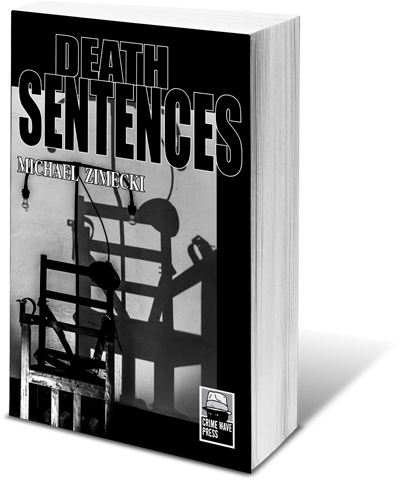 A novel by Michael Zimecki

Peter “Pop” Popovich is a 24-year-old unemployed glazier, anti-Semite and white supremacist who is pushed over the edge by his chaotic mother, his unresponsive lover, an uncaring stepfather and a right-wing hate machine that tells him liberals want to take away his guns and his liberty.

While he waits to be executed for his crimes, “Pop” squibs sentences, whole paragraphs, a novel about life on Death Row in which he reprises the life that landed him there.