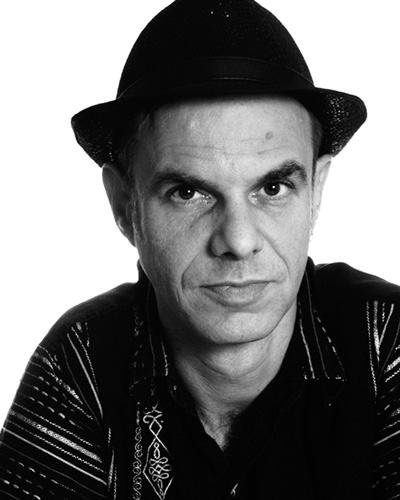 His stories have appeared in publications such as The Asia Wall Street Journal, The Guardian, The Times, Marie Claire, Penthouse and The Daily Telegraph.

He co-wrote The Most Secret Place on Earth, a feature documentary on the CIA’s secret war in Laos which has been broadcast in 25 countries. His bestselling book Sacred Skin (www.sacredskinthailand.com), the first English language title on Thailand’s sacred tattoos, has received more than 30 reviews.

Tom’s work has led him across the Himalayas, given him the opportunity to dive with hundreds of sharks in the Philippines, and to witness the Maha Kumbh Mela, the largest gathering of people in the world. On assignments, he has joined sea gypsies and nomads, pilgrims, sex workers, serial killers, rebels and soldiers, politicians and secret agents, artists, pirates, hippies, gangsters, police men and prophets. Some of them have become close friends.

Books: The Devil's Road to Kathmandu, The Cambodian Book of the Dead, The Man with the Golden Mind, The Monsoon Ghost Image 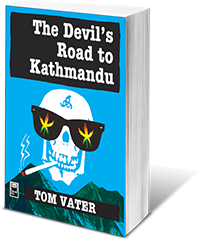 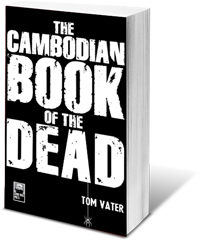 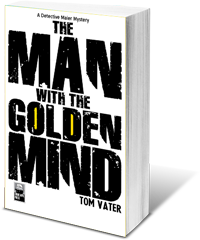 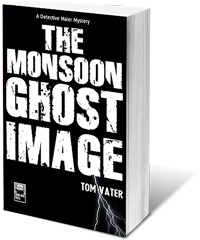