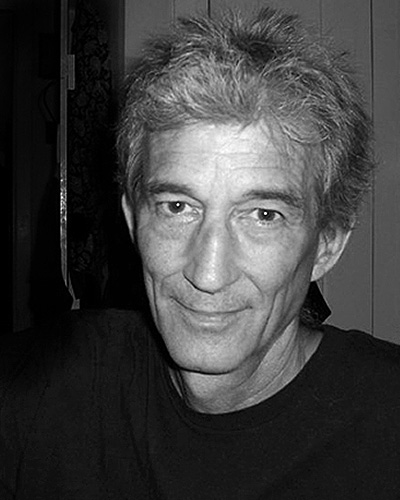 Tom Larsen was a journeyman printer for twenty-five years before scrapping it all for the writer's life.

Tom and his wife Andree spent ten years in the Pennsport section of South Philadelphia, home to Mummers, Flyers, and that screw you attitude that made the city great.

The experience proved invaluable in crafting characters. "For a writer, Pennsport is a casting gold mine. No pretense, no rhetoric, just real people saying what they mean."

Books: Into the Fire 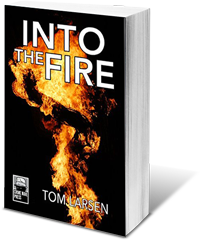