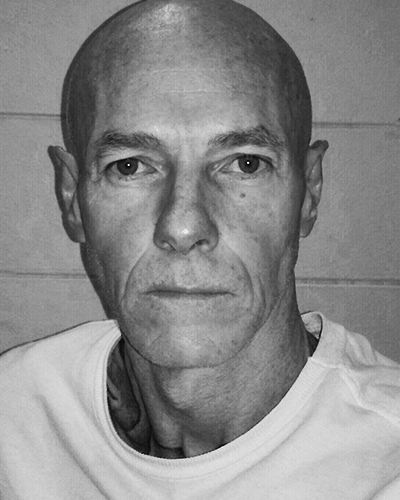 ...has been incarcerated in Mississippi since 1981 for armed robbery. He has gained nationwide notoriety for two highly publicised escapes from a maximum security prison in 1983 and 2000 and for his efforts in the courts to reduce brutality and injustice in American jails 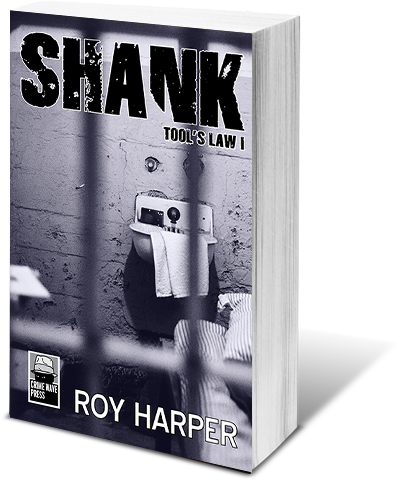 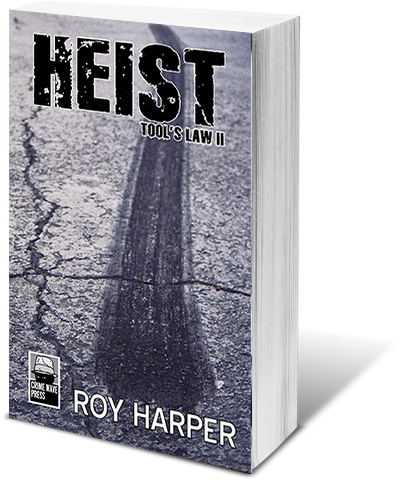 Q How long did it take to write your two novels?

A The first draft was completed in just under a year. But to turn that material into publishable shape took many more years.

Q How did you write it physically? On paper, on a phone?

A I wrote the entire book with flex pens in longhand. The finished text ran to 1168 pages, originally typed by TV producer Jenny Evans and some of her friends. The final draft was edited (significantly ) on a Galaxy Legend, and submitted to agents and publishing houses from the same smartphone.

Q Did your work get confiscated at any point? Did you have to hide it?

A This story was written under hellish, torturous conditions in a place called Unit 32. I was moved from cell to cell once a week and shaken down each time. The shakedowns were designed to harass more than anything. Often, the guards would just dump my stuff out on the floor like trash, then leave. These were very trying times for me, for everyone housed there. Three of my friends were diagnosed with terminal illnesses. They were all relieved: they all said that they were glad to leave. For me, writing SHANK became my escape. My way out. My relief from Unit 32.

QUESTIONS FROM OUR READERS.

Q What sparked your interest in writing this novel? Did you learn things that were too disturbing to include, or is everything in, regardless?

A You asked what sparked my interest in writing. Well, I have had a few people suggest I write my life story, especially after my 2000 escape. It got me interested, I wanted to write, but I wasn't comfortable putting my life and thoughts on paper for the world to see. I turned to fiction as an alternative using my life experiences to lend authenticity to my stories. Besides, I much prefer my fictional story endings over reality... at least for now.

This story is fictional for a number of reasons. For a story of my actual life I would have to incriminate people, expose people who would be harmed by the real stories. Corruption, killings and prison violence made possible by people who still work here and robberies, prison escapes and other crimes in the free world involving people who've never been convicted. And I certainly couldn't write truthfully about today's hiding places, smuggling or other means of beating the system, without aiding the employees of the system.

I left out the innumerable nut cases and the things they do. Like the fella who periodically smears shit all over himself and his cell, and eats shit. When they move him somewhere he takes milk cartons and pop bottles of shit with him, packed up with his property. He's known as The Shit Man.

Then there's the guy with a hole in his head. He screwed a screw into the hole. When guards noticed they sent him to the clinic to have it removed. An hour later he had another screw in there. This scenario was repeated several times, then he had one screwed into the pee hole in his dick. Don't ask me how he stood that!

There are other stories, worse stories, so yes, I did leave out plenty.

Q How have you been able to write since unit 32 closed? When  was your book finished?

A I began writing Tool's Law on the 14th of December, 2004, and the first draft was completed on the 4th of October, 2005. Jenny Evans, producer for RAW TV, got it typed up for me as the original manuscript was in my handwriting.

Although Unit 32 has been closed down resources and tools to work with are still scarce. No word processors or type writers of any kind. But, I've continued writing and have another manuscript I'm working on now. I'm stuck working with an ink pen but at least it's a Bic, which beats the hell out of FlexPens, which sometimes worked and sometimes didn't.

There is a tremendous advantage now. Cell phones. Access to these illegal devices have allowed me to research areas I needed and, best of all, I will be able to type up and send a finished manuscript. While outrageously expensive - $300 to $700 - these pricey items are worth the investment to us. Typing a book on a phone is slow and burdensome but... we're in prison. Time is one thing we have plenty of.

Want to ask author Roy Harper a question? Use the form below.

Send your own question to Harper.

Selected questions and replies will be published here on a regular basis.

Every field has to be filled in. Else, the form won't send.