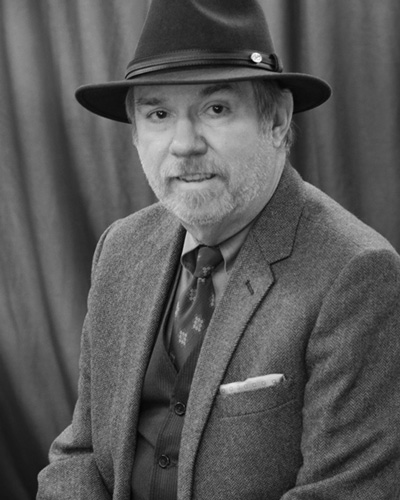 Michael Zimecki writes fiction, nonfiction and plays while continuing to work as an attorney. Born in inner-city Detroit, he did turns as a steelworker, advertising copywriter, medical editor and teacher before practicing law.

Michael has written for Harper’s Magazine, The National Law Journal, College English and The Pittsburgh Post-Gazette, among other publications.

His novella, The History of My Final Illness, about the last five days in the life of Joseph Stalin, appeared in Eclectica Magazine. A play, Negative Velocity, about atom-bomb father J. Robert Oppenheimer, is a past winner of the New Playwright’s Contest of the Fremont Center Theatre.

Michael lives in Pittsburgh, Pennsylvania with his wife, Susan. He enjoys traveling outside the United States, swing jazz, fedoras, and Hardboiled fiction. 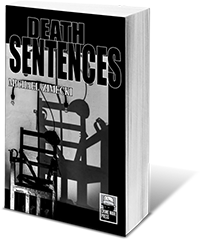